Louisville, KY has a long history of booze, music, and real-life prohibition speakeasies, so it's clicked easily into a relatively new interest in Electro Swing. In a town whose dedication to bluegrass, bourbon, and losing it all on a horse race runs deep, there are a million nightlife watering holes around town and always a band playing, every bar is a venue and every venue is a bar. And depending on the setting, you'll see sideshows, circus performers, burlesquers, DJs, punk rockers, clowns, and drag queens, all together, in all the craziest little spots around town. But the story of Electro Swing here is very new. There were a few short-lived bars who decided to play it on occasion and a couple of sporadic gigs from Electro Swing-tracked vaudeville acts like Vourteque, and that's about where the genre's public influence on the 'Ville began and ended, until 2017. When two of the biggest dance spaces in town - the legendary Jim Porter's and Phoenix Hill Tavern - closed simultaneously in 2015, the local swingsters and night life crowd were yearning for venues and new energy, and the Swing Dance Society moved to more private spaces. Then, an industrial DJ who had been playing with new sounds as resident jockey and music director of Louisville's weirdo flea market, the Market for Mischief, discovered his newfound love for Electro Swing, and spent the next two years blasting it at shows, and clubs, and the market, and everywhere else he could get away with it. The response was always curious, yet positive. Shortly after, Third Street Dive, a counter-cultural dive bar that sits a block away from tourist trap Fourth Street Live, gave him a chance to spin some for a full dancing crowd. From there things fell into place beatifully in August 2017 when a new scene was born out of almost 70 people from all kinds of scenes packing a one room bar to swing to something totally new to town. And it's only going to get weirder from here - Louisville always stays weird.

Verminoid has been an Industrial DJ since 2009, and in 2016 he finally broke into the genre as Louisville's first resident Electro Swing DJ at the Market For Mischief, leading to the creation of Electro Swing Louisville, his quarterly regular event at Third Street Dive. When he's not doing that, he's dancing with his wife, Burlesque dancer Lux Mayday, or he's making hip-hop songs about the Harry Potter universe under the persona of MC Gryf. 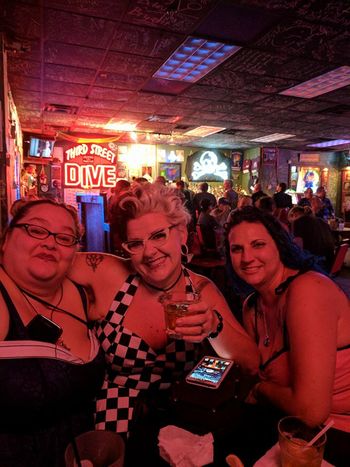 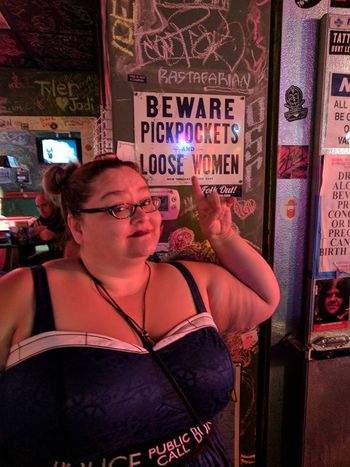 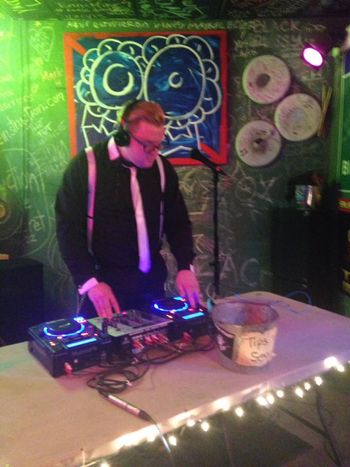 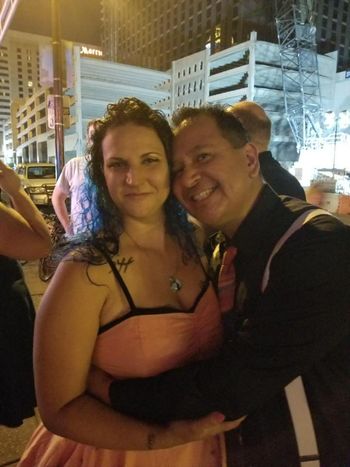 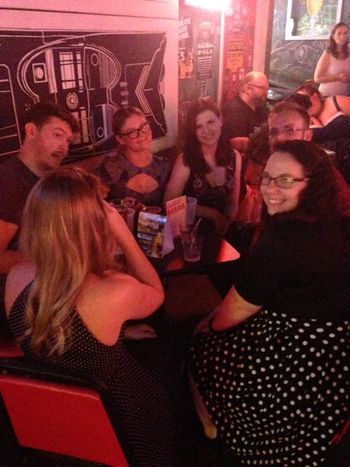 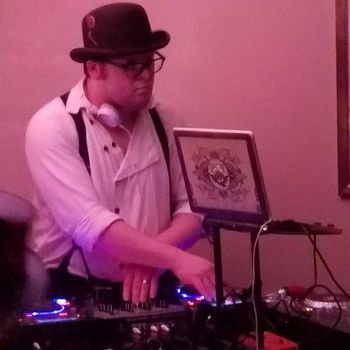 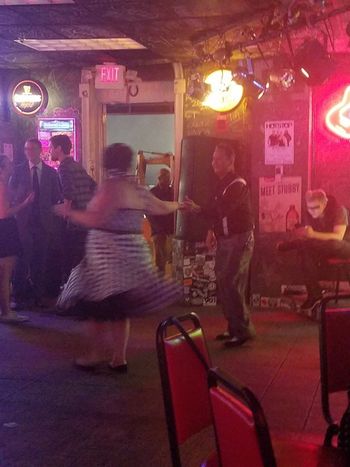 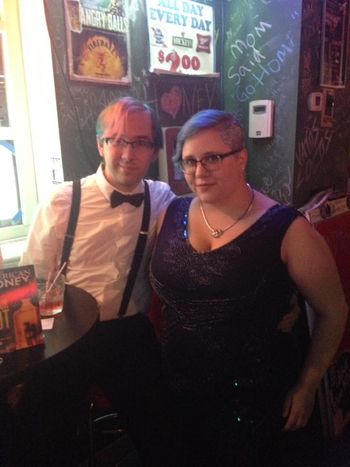 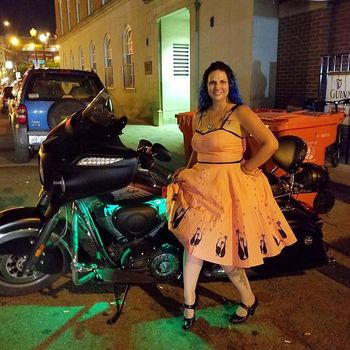 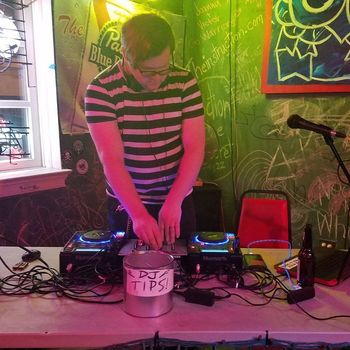 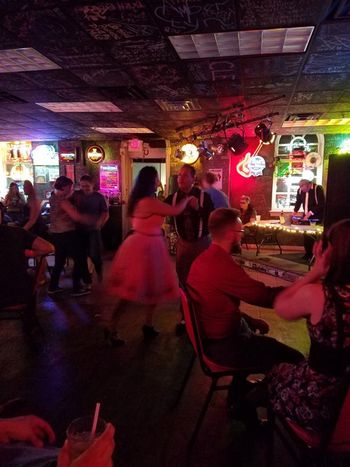 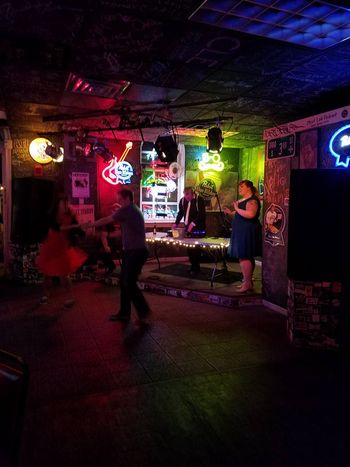